Top 5 Peaky Blinders Entertainment Ideas for your Wedding or Party

Contributions to The Tailored Guide from our expert team of booking agents and music managers at HQ!

Top 5 Peaky Blinders Entertainment Ideas for your Wedding or Party

We love the crime-drama period Peaky Blinders here at Tailored Entertainment. Rarely has a television show had such an impact on popular culture than that of Peaky Blinders. The style of the Shelby’s and co has swept the streets of Britain. The decedent, dapper, post-great war aesthetic has become a popular choice of fashion - especially for men. 3-piece suits, overcoats, flat caps and laced boots - the charismatic Thomas Shelby and co have transcended fashion within the British population. The likes of Polly Gray and Ada Throne also dazzle on screen with their glamorous flapper dresses and fur coats. Basically The Peaky Blinders is a masterclass in elegant fashion. That being said, you may well be planning some inspired Peaky Blinders entertainment for your wedding or party. And why not? A heady-measure of stylistic classic swagger and grace - what could be better than that of an exquisite 20’s esque wedding or event where vintage reigns supreme?

So by order of the Peaky Blinders, we’re kindly obliged to inform you of five acts that are perfect for peaky blinders style party and wedding entertainment. 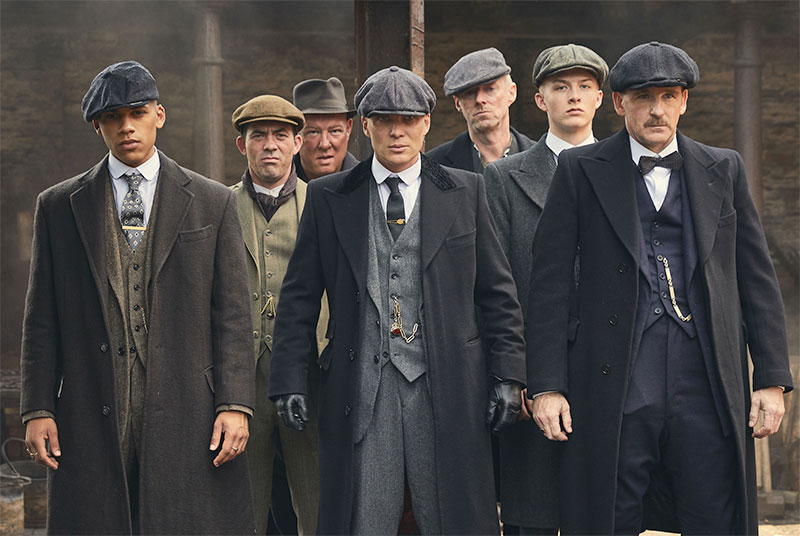 If you’re after a big party band for your Peaky Blinders themed wedding then The Prohibition Pop Band are the Gatsby-style glamour band for you. With a repertoire spanning modern day such as Beyonce, Taylor Swift, Pharrell Williams and loads more across the decades in a 20’s style, The Prohibition Pop Band will bring the contemporary hits that you know and love but all thrown into a time machine - giving the perfect 21st century twist to your Peaky Blinders entertainment. 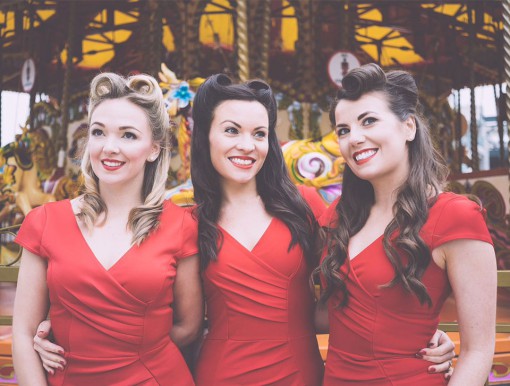 Another act that will serenade you at your wedding or party with modern-day pop pleasers all the way back to 30’s and 40’s swing classics is the harmonious and victoriously vintage trio The London Belles. Exuding class, London’s most in-demand vintage band will make you feel like you’re the Shelby’s sipping whiskey, brandy and rum in the smoke-tinged dancehalls. 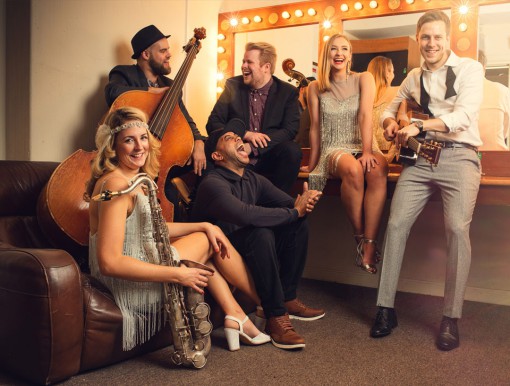 Merging 21st bangers with a 20’s swing, one of the most popular function bands in athe country being LFX - (Electro Swing) are a roaring, energetic act brimming with a heavy-measure of brass, class, style and of course sophistication. Making a night that will be truly unforgettable, LFX bring to life club classics that will get you raving to a Gastby’s style set along with contemporary and classics such as The Jungle Book, Ray Charles and Estelle. 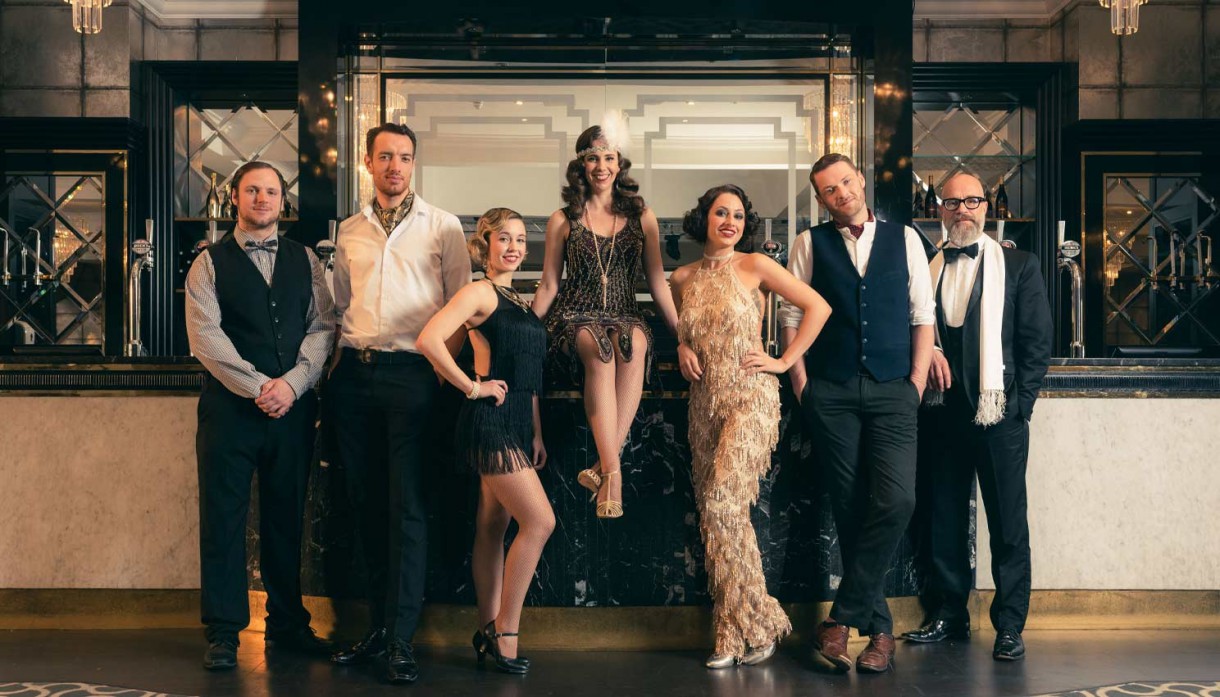 We're certain that Gatsby’s Jukebox are the the act that the Peaky Blinders would go and watch after big payday at the horses. The sensational six-piece will get the dancefloor full all night long with their sublime Gatsby’s style swing sounds to modern day chart hits that you know and love. Offering an optional tap dancer, Gastby’s Jukebox are a carnival of a live band bringing the 20’era to life. The perfect act for Peaky Blinders style entertainment! 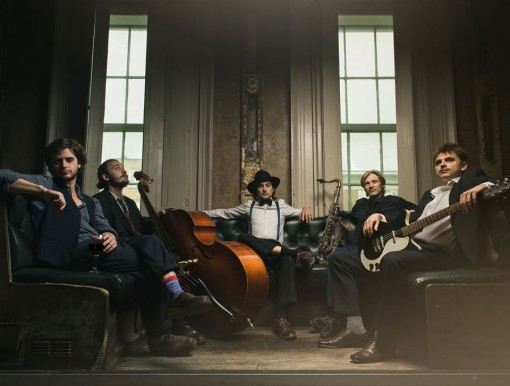 Bootleg Boogie Band are the ultimate cocktail band with their sensational jazz/swing. Hailing from London featuring some of the country’s most promising musicians and with a large catalogue featuring classics from Sinatra, Nina Simone, Bessie Smith and Chuck Berry, Bootleg Boogie Band are the real deal if you’re searching for a thrilling live act with an authentic underground vintage feel.